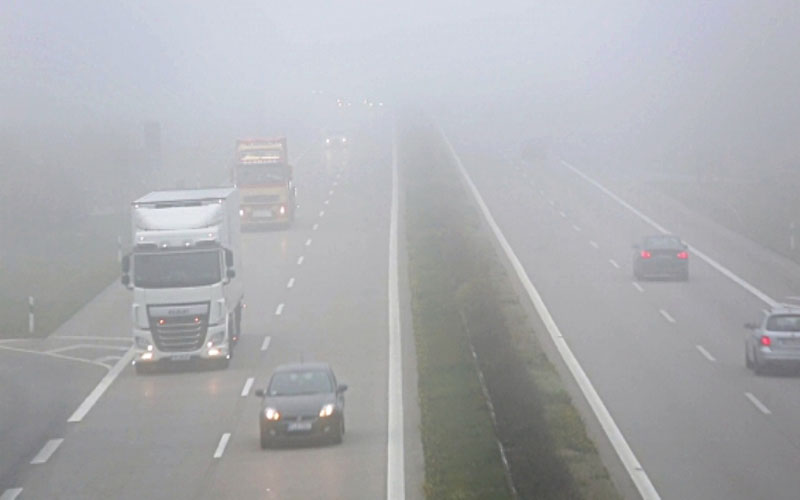 You should know the Difference Between Smog and Fog

By: admin
In: Life Style

Due to the presence of toxic elements in the air of Delhi NCR, the level of air quality index has dropped completely. But it is difficult to differentiate between the fog that is spreading in the city, it is normal fog in the winter season, or the pollution and poisonous air smog.

Every year after Diwali, a sheet of poisonous air is laid in the entire city. Due to the presence of toxic elements in the air, the level of air quality index falls drastically. Breathing in such air is especially dangerous for children and the elderly. Inserting this air inhalation is equivalent to drinking 15 cigarettes in one day. But it is difficult to differentiate between the fog that is spreading in the city, it is normal fog that is fog during the winter season, or smog from pollution and poisonous air.

This is a question that confuses everyone. We often hear about air pollution but when you come out on the road outside the house you see a fog outside but we can not understand that it is a cold mist or some other. We are telling you the difference between these two, especially when the air quality has crossed the hazardous level. Although smug and fog look similar in appearance but they are in different ways.

Simply put, Smokey means fatal smoke, smog from fog means fog. Where fog produces breath-related problems in people, smug is quite dangerous. It puts the toxic elements associated with cancer in the lungs, which are such elements that if it is gone once in your body then it is very difficult to get out.

Fog means that the fog is formed when the water vapor present in the air cools down in the air and the droplets of water float in the air. It covers the entire air like a white sheet, which is called fog or fog in common language. Due to fog Visionability i.e. the ability to see also decreases drastically.

The Presence of Poisonous Gas in Smog

Smog, fog and smoke are combinations of fog and smoke. In this, dangerous and deadly gases like sulfur dioxide, benzene are found in large quantities which make smoke, then recycle fog and make chemical compounds, which makes smog. Most of these smog-making compounds come from the burning of smoke, crops and peels from most compact factories and many such power plants where these hazardous gases are used regularly and are released.

Smog in Low Temperature is Dangerous

Smog becomes more dangerous in low temperatures and it is normal for a low temperature in winter. This killer smell can cause eye irritation, cough, shortness of breath, obstruction of the lungs, and many other respiratory diseases. Smoke differently from fog, so that you can understand the difference between these two.

The fog is White and the Smog is Gray

While fog is white, scientists have named Smog as the air whose color is gray, because it is not fog. While the fog always goes downwards, smog floats in the air and keeps transmitting to the poisonous particles, which we keep inhaling through the breath. Therefore, the haze present in the air is not just a regular cold haze, due to which you are getting other diseases associated with colds and cough, but it is a deadly smog in the air which is making us sick.