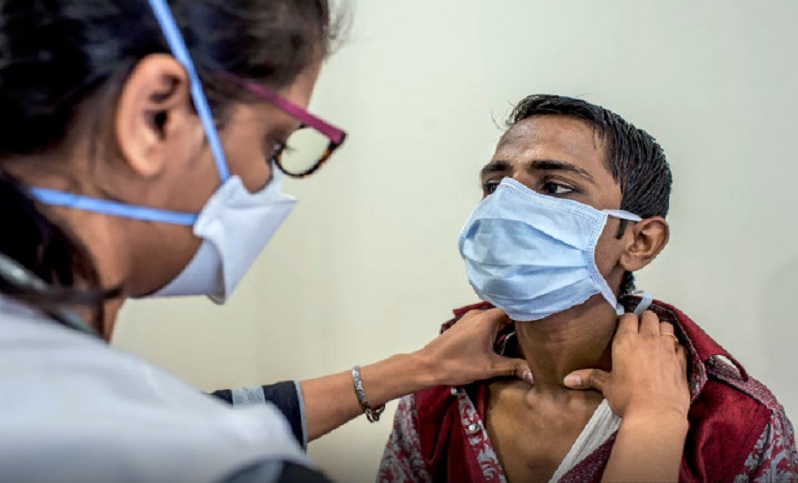 What is TB, its symptoms and Methods of Healing?

Tuberculosis or TB is an infectious disease, resulting in approximately 1.5 million deaths per year. Throughout India, the disease spreads in a very dangerous manner. The greatest reason for expansion of this type of tuberculosis is the lack of information in people towards this disease. World Tuberculosis Day has been declared on March 24 throughout the world and its aim is to make people aware about this disease and take steps to prevent TB. World TB Day is supported by institutions such as the World Health Organization (WHO). One of the main reasons for the spread of TB in India is that people should not be conscious of this disease and do not take it seriously in the initial period. TB can be done to anyone, some common remedies can be adopted to avoid this.

Tuberculosis, which is tuberculosis, is an infectious disease caused by bacteria. This bacteria enter all the organs of the body. However, it is found only in the lungs. Apart from this, intestines, brain, bones, joints, kidneys, skin and heart can also be infected with TB. Tuberculosis is known by many names such as T.B. Tuberculosis, tuberculosis, rayayakshma, bacillus etc. are known by name. A person suffering from TB becomes very weak and with this he is also afraid of many serious diseases. T.B. AIDS, diabetes and weak people are more. Tuberculosis affects not only the lungs but also other parts of the body.

There are three types of TB – Fungi T.B., TB of the stomach and TB of the bone.

It is more difficult to recognize TB disease in the stomach because the disease of stomach stomach starts inside the stomach And until you know about TB of the stomach till then there are lumps in the stomach. In fact, during stomach TB, the patient has normal stomach problems such as frequent diarrhea, stomach ache, etc.

If bone tissue is diagnosed, it can be easily identified. Because bone loss is due to bone diseases caused by bone those who are not comfortable with the treatment even after the treatment. Bone-spot blisters in the body are also symptoms of bone tissue. Also, the bones become very weak and there are also many effects in the muscles.

Bacteria spread in the air through the coughs of patients infected with TB, sneezing, coughing, spitting and breath left by them those who can stay in the air for several hours. Due to which a healthy person can easily become a victim of it. Although the TB does not spread by touching or handling the infected person’s clothes. When TB bacteria reach the lungs through respiration, it increases manifold and damages the lungs. Although the body’s immune system prevents it from growing, but as the body’s immune system weakens, the risk of TB infection increases.

There are several ways to check TB, such as chest x-rays, mucus examination, skin test etc. Apart from this, TB can also be detected by investigating IgM hemoglobin through modern technology. The good thing is that the related investigations are done by the government for free.

2018-03-25
Previous Post: Importance of Morning Walk in Our Life
Next Post: Drink These Healthy Shake after Doing Gym for making Body Double Fastly