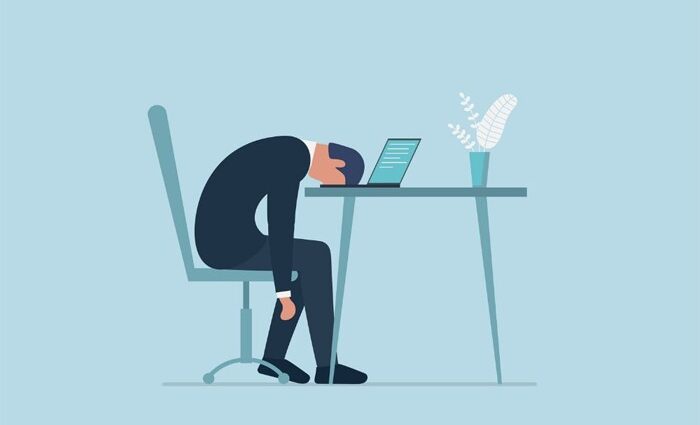 What Is Anxiety? How Can We Overcome It?

Anxiety is a natural response to danger and If you were in a situation where your life was threatened say, you were being chased by a grizzly bear you’d find some of the symptoms of anxiety, to be very useful. The increased heart rate would get the blood to flow around your body, that would increase the oxygen in your muscles meaning that you could either fight or run away.

Anxiety sufferers may feel restless because their mind believes they are in danger, nausea is often a symptom of anxiety. If you were digesting a meal all the blood would be in your belly and using up energy that your body could use to make your escape this is why many people who suffer with anxiety can feel nauseous.

You may begin sweating excessively because your body is getting ready for the activity it is expecting. Your breathing rate would increase to try and take in more oxygen.

A reduced immune system – If you were in immediate danger the last thing you would want to worry about would be colds, flu or viruses so that energy would be diverted from your immune system so that you can make your escape.

Headaches/Migraines – people who suffer with anxiety tend to hold a lot of tension in their neck, which causes headaches and migraines.

A reduced social circle – Anxiety sufferers can suffer with a lack of friends and dysfunctional relationships.

You Are Not Alone

In 2014, 19.7% of people in the UK aged 16 and over showed symptoms of anxiety or depression, mixed anxiety and depression is the most common form of mental disorder in the UK. It’s estimated around 9% of people meet the criteria for diagnosis.

Anxiety is a natural response to danger so it can never be completely eliminated but it can be reduced. One way you can reduce anxiety is by chewing gum, chewing gum has actually been scientifically proven to reduce anxiety, reduce stress and improve focus. If you watch football you’ve probably noticed that a lot of football chew gum for that very reason, it helps them stay calm and be focused.

The theory is that chewing works because if you were in immediate danger, you wouldn’t have time to stop and have a bite to eat so when you chew you’re telling your mind it’s safe because you’re eating.

For me hypnosis has been a very effective solution to reduce my anxiety for the long-term.