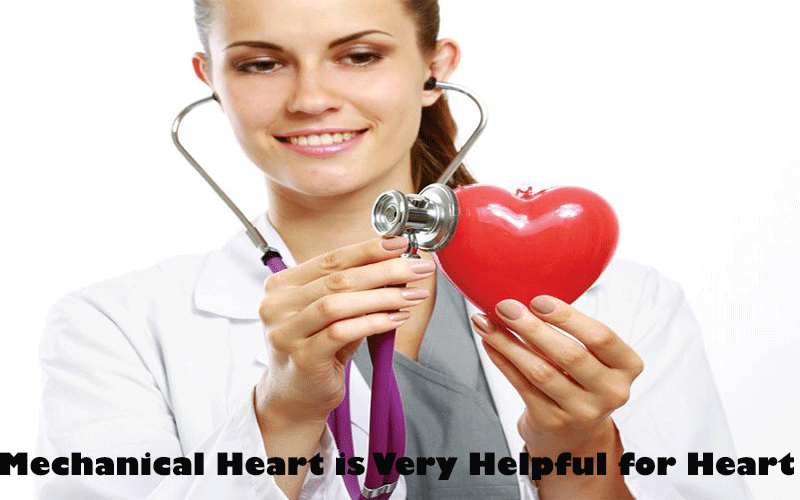 Mechanical hearts are proving to be very helpful in the treatment of heart related disorders. According to Dr. Z. S. Meharwal, the director of Cardio Thoracic Vascular Surgery of Fortis Escorts Heart Institute due to the stress, poor lifestyle, increasing consumption of junk food, drinking and smoking, the burden of heart disorders across the country is constantly increasing. Dr. Mehrwal said in a statement that in the beginning, heart problems do not get caught in the beginning, which affects the functioning of the heart and later it causes the heart failure.

In such cases, the patient remains in waiting list for transplantation till donor heart is available. But, the good news is that LVAD (Left Ventricular Assistant Device) is a boon for patients waiting for heart transplant. He said, the example of Rohan Manral, a 22-year-old young man who has taken advantage of this surgery is in front. He got Donner Hart from a 25-year-old victim who was a victim of an accident.

The second case is that of Pankaj Mittal, 42, who became unmanned in the evening on August 19, 2017, and his pulse was closed. They could not find the heart for transplantation and they were given Lift Ventricular Aesthetic Device Implantation (Mechanical Heart).

According to the statement, there are many patients like Pankaj and Rohan, who need Advanced Heart Failure Therapy. In the past few decades, science and technology has provided us with better medical healthcare. In this way we can save many patients without Hart Transplant or without them.