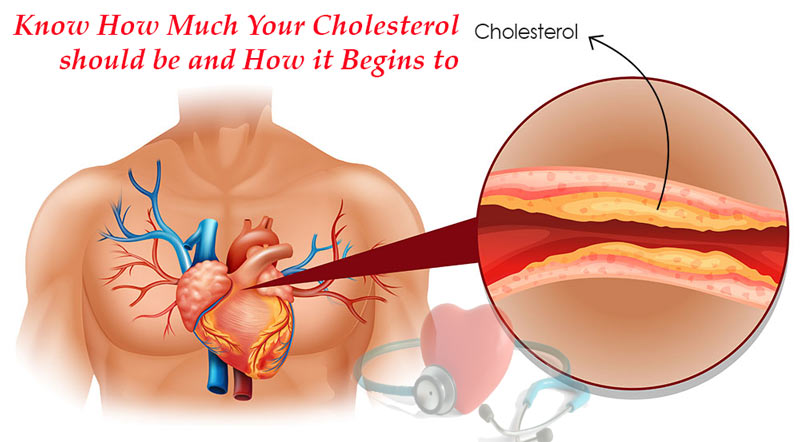 There are two types of LDL (low density lipoprotein) and HDL (high density lipoprotein) cholesterol. LDL is also called bad cholesterol. LDL carries cholesterol from the liver into cells. If its volume is high, then it gets harmful in cells and makes the arteries narrower. Due to this the circulation of the blood gets slow or stops, so that the body parts are affected. LDL on average is 70 percent in blood, which is the biggest cause of coronary heart disease and stroke. HDL is considered to be good (good) cholesterol. Good cholesterol inhibits coronary heart disease and stroke. HDL takes cholesterol back from the cells into the liver. It is either broken in the liver or it is removed from the body with wasted substances.

When does cholesterol grow?

2018-03-09
Previous Post: Women’s Day: 9 Easy Health Tips Will Keep You Fit and Active
Next Post: Bad Habits of Eating cause of Acidity