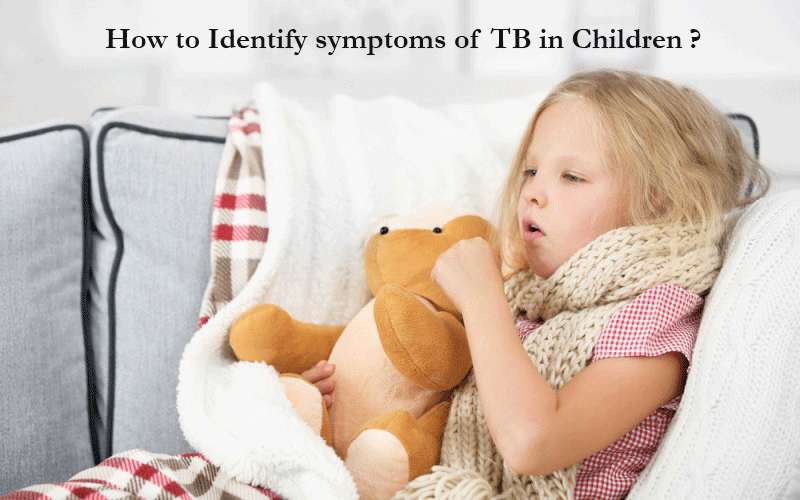 How to identify symptoms of TB in Children?

TB, means tuberculosis is a disease that does not come by age. In today’s time, there are many children who are in the grip of a disease called TB. If this disease is not known at the time, then the person’s death can also happen. In such a situation, it is not prudent to treat this disease as mild and mild. Although it is also true that TB is a dangerous disease, it is possible to treat it. So there is no need to panic this. Symptoms of TB in babies and children are very common.

If there is tuberculosis in the child, check its sputum and mucus. Also check chest X-ray, blood and skin.