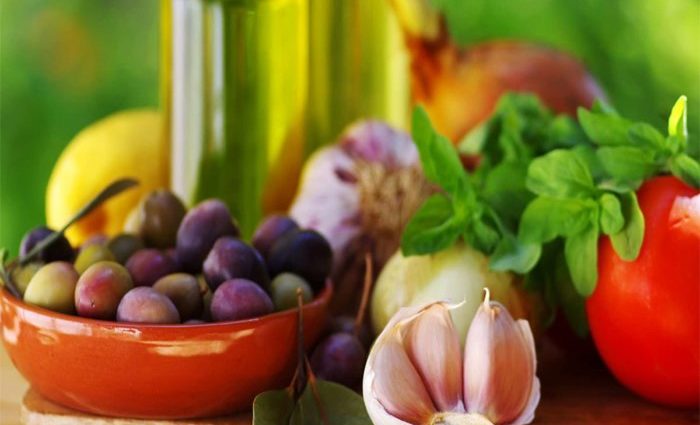 7 Warm Foods to Avoid in Summer According to Ayurveda

In Ayurveda, it is advisable to eat and drink things according to the season. Just as the heat has knocked in India at this time, if you consume more of the hot foods, then you can start many problems. There are many diets mentioned in Ayurveda, whose temperature is warm. Among these, there are many foods that you consider healthy and are used in daily eating. It is not wrong to eat these foods, but their quantity should be kept lower than in winter. We are telling you 7 such diet with hot effect.

Jaggery is considered very healthy. If you like sweet food, make things with jaggery instead of sugar. Both sugar and jaggery are made from sugarcane juice. But in making sugar, it is processed and refined, due to which it is not healthy at all for the body. On the other hand, jaggery stays very close to its natural form, so it is good. But the jaggery effect is hot, so do not eat too much jaggery during the summer season. There is a risk of bleeding from the nose (bleeding from the nose).

Spices without red chillies are considered incomplete. But red chili is very hot. Especially red chilli is used in momos chutney and other foods available in restaurants, due to which it can be harmful in summer. If you like spicy then use green fresh chilli instead of red dry chilli.

Ginger also has antibacterial and antiviral properties, due to which it is helpful in increasing immunity and protecting against viruses. But if you use more ginger in the summer season, it can cause a burning sensation in the chest and skin allergies. Ginger effect is also hot, so consume it in summer, but reduce it.

Some people do not add garlic to the food, then the taste seems incomplete. Especially non-veg makers add ginger, garlic and cayenne in plenty. But garlic is also hot. If you eat more garlic in summer, you may have stomach problems and many other problems. However, the use of garlic should not be completely stopped in summer. You eat it in small amounts.

Millet is also hot, so its intake is right in winter, but do not eat it in summer or at least. Excessive consumption of millet in summer can upset the balance of vata-pitta-phlegm in your body and you may have many types of physical problems.

Almond is very healthy, and eating it in the morning provides great benefits. But excessive consumption of almonds in summer can cause heat in your body, which can cause skin rash, rashes and stomach problems. However, even in summer you can peel and eat 6-7 almonds soaked in water at night in the morning. But if you see its side effects, then reduce its number.

Hot spices also enhance the taste of food and also increase the immunity of the body. But they are called hot spices because they all have hotter flavors. If you consume more hot spices like cinnamon, black pepper, nutmeg, cloves, chakrafool etc. in the summer, you may be at a disadvantage.